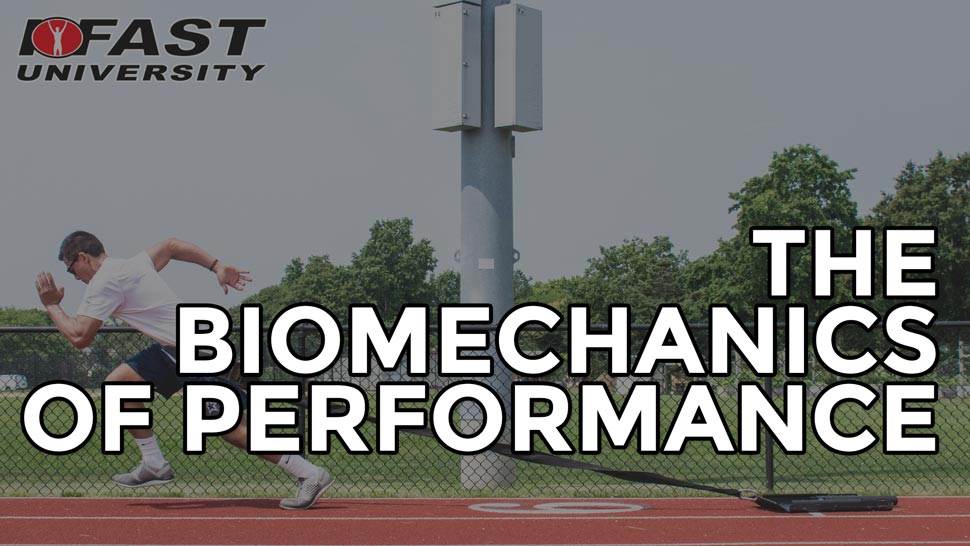 First questions to ask yourself

Biomechanics is an essential area of rehab and performance that every coach and clinician should understand, but there is one BIG problem. Ever pick up a biomechanics book? If you’ve so much as peaked at one, you probably saw a ton of technical jargon, physics, mathematics, and endless equations. While the fancy equations might be useful for researchers, coaches need a working knowledge of a few biomechanics principles to really make that knowledge useful in the gym. So, cut out the equations, and grasp the concepts. In this video series, we’ve done just that.

This 4 part video series will go through the core principles every coach should understand to make their training more effective, prevent injuries, and make better decisions when writing programs or adjusting things on the fly.

Anytime I’m working through biomechanics of a movement, the first things I ask myself are:

Here is what you’ll find in part 1 of the series:

In video one, we went over the foundations of biomechanics including Newton’s laws and forces.

In this video, we get deeper into forces, start applying Newton’s laws, and get into the first two BIG biomechanics concepts that will change the way you think about movement. Once we’ve hammered home those concepts we will apply them to movement at various joints. Here’s what you will find in video two:

After beating Newton’s laws, forces, and torque to death in the first two parts; we can get to the last two biomechanics concepts every coach needs to understand. In this video we clarify the impulse-momentum relationship and the work-energy relationship. After going though the “book definitions” of these concepts we walk through applying them to jumping, landing, throwing, and gait. This is the shortest video in this 4 part series, but by far the most dense.

Here is what your getting into:

The fourth and final installment of the biomechanics of performance video series! We’ve finally made it through the trenches of the major biomechanics concepts, and can now start to apply those concepts to different exercises and drills.

In this video — and with the help of IFASTU Coach Ty Terrell — we coach you through four different exercises, using our new love of biomechanical concepts to evaluate every aspect of these movements. If you haven’t watched the first three videos, and don’t have a strong biomechanics background, we strongly suggest watching the first three videos so you get the most out of this fourth and final video. We also add in some motor control and physiology to enhance our mechanical understanding of a few of the exercises.

By the end of the video you’ll be able to make better coaching decisions based on the mechanics and determine which exercises are most useful in your programs. 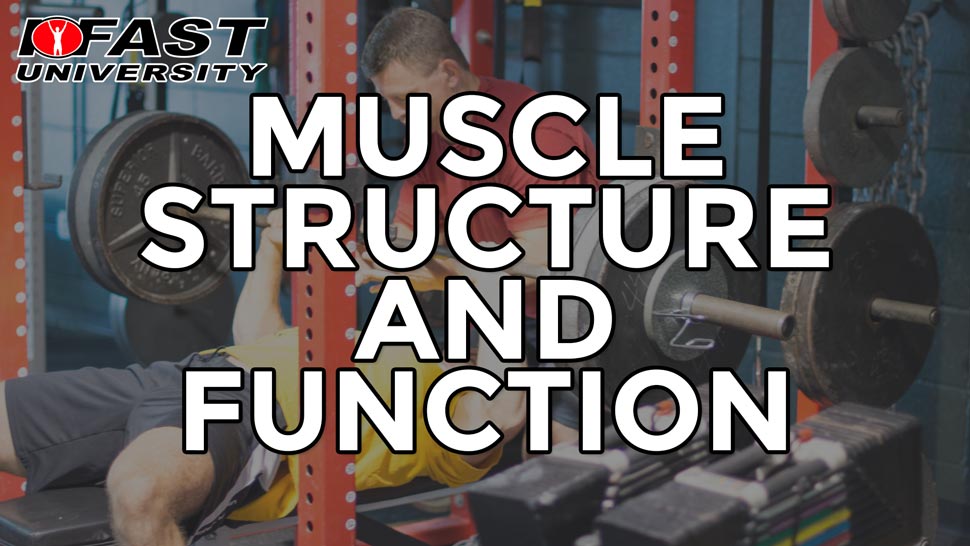 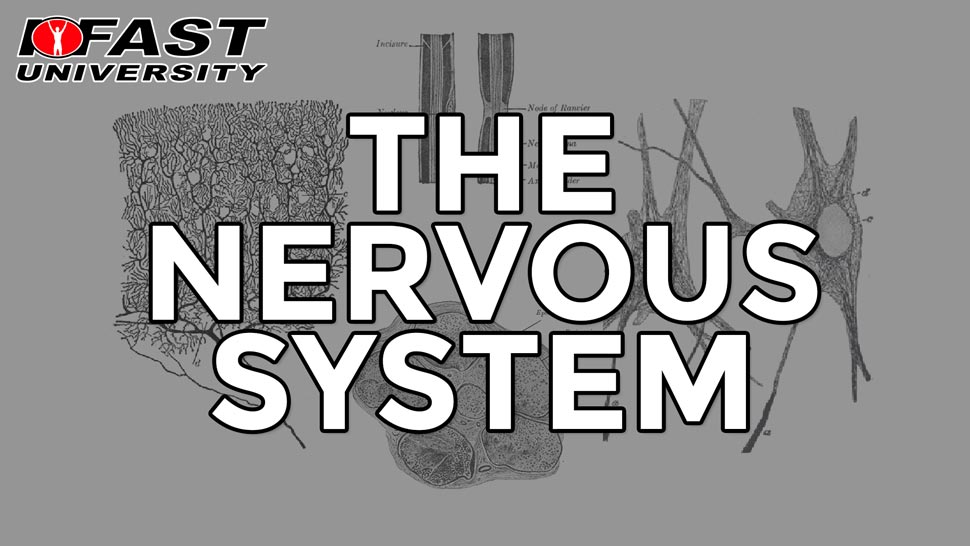 Let's have a discussion Cancel reply

This site uses Akismet to reduce spam. Learn how your comment data is processed.

Most popular posts this month

What do you want to learn?